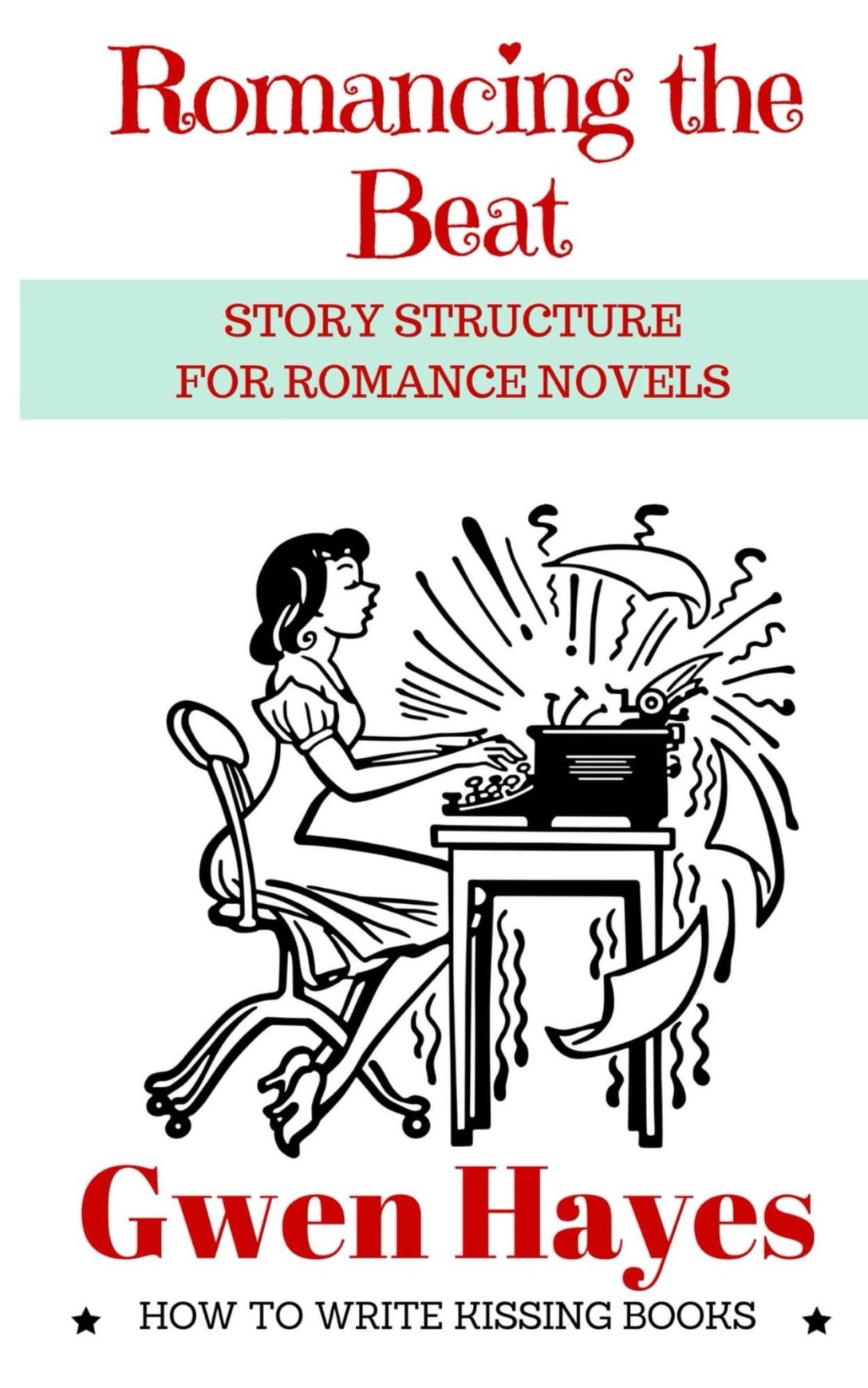 A majority of stories, even those geared towards male audiences, have “Romance B Plots” included in the stakes. Gwen Hayes’s Romancing the Beat is a great, fast read on applying a romance arc to story structure.

Blake Snyder’s Save the Cat has a story beat specifically called “the B plot” — and it is explicitly stated as the beginning of the love line (if there’s going to be one). These B characters, whether love interests, villains, or friends, are used (mostly) to either show the MC their own flaws or to reflect to the audience a theme, character flaw/virtue, or idea. If executed well, the audience will receive the message the author is conveying without feeling as if they were being “beaten like a dead horse” with the idea.

While many platonic B characters can come to mind (Samwise Gamgee/Golem, Ron Wesley/Hermione Granger/Draco Malfoy), for many people love interests will dominate the mind when thinking on these characters (Princess Buttercup, any Disney Prince, Ginny Wesley). We even may recall stories which revolve around letting go of your platonic B (often best childhood) friends for a love interest B character who’s demanding more out of the MC than anyone had prior (The Jungle Book, Superbad). Sometimes the story revolves around trying to make it work with a love interest B character, only to have them realize their platonic B friends were right all along (Saving Silverman). Either way, because of the relationship, the MC learns something about themselves. What the MC learns plays a major role in what kind of book you’ve written.

Crafting a story with a believable love plot line is one of the most difficult writing technics to achieve. If placed under a lens of scrutiny most modern day romances would be reduced to insta-love between two hot characters. To this day insta-love remains one of the biggest complaints about Twilight and its subsequent series, one of the highest grossing romance series of all time (and a potential dreaded future classic because of its impact on pop culture, which… please no). Love requires two characters do more than find each other mutually attractive, especially in an age when hooking up on social media doesn’t guarantee love in your reader’s own lives.

Now, no, this book cannot give you the inspiration with which to write the next great American romance novel (which will rightfully destroy any chance of Twilight becoming a classic novel because your novel will be so perfect, it will outshine).

What this book gives you is a plotting road map on how Romance books are structured, and what your readers are looking for as Romance genre readers. I argue it is ESSENTIAL to any writer who wants to write a romance B plot in any story, as it gives an excellent outline of the ebb and flow of a romance arc. The flow can be described as so:

1. Set Up (Meet Cute)
2. Falling in Love (realizing the B person is amazing)
3. Retreating from Love (MC lets their past trauma keep them from committing fully)
4. Fighting for Love (MC comes to terms with past trauma and strives to make the relationship work)

These beats align very easily to the plot points of a novel described in James Scott Bell’s Super Structure:

The more writing books I read, the more I realize they are simply maps. We as writers must walk the path they can guide us through. My most current manuscript (a dark fantasy romance) was written with this book at the helm, and at the end of the draft I felt as if I had the strongest first draft I had ever written.

Still, it is not enough to sustain an entire book, I implore anyone pursuing writing to read into character arcs, story structure, dialogue, and theme utilization (as well as literary devices and techniques in general), but it is a perfect guide for anyone looking to sharpen their Romance skills.

You can find Gwen Hayes’s Romancing the Beat on Amazon today!

I am a 31 year old writer in Pennsylvania, USA. I discuss life as a housewife and aspiring dark fantasy romance author. I am in the process of writing multiple series. Constantly striving to do better and grow as a writer. Please reach out if you are interested in becoming a beta reader! View all posts by Anastasia Frost